On July 27th it will be the 25th Anniversary of Stargate SG-1 and now that Amazon has acquired MGM Studios, we the fans are going to make our voices heard and let Amazon know that #WeWantStargate.

So join us on July 27th as we storm Twitter with the hashtag.

Purchase a #WeWantStargate Tshirt or Hoodie from Sci-Trek.com (Zero Profit Made) 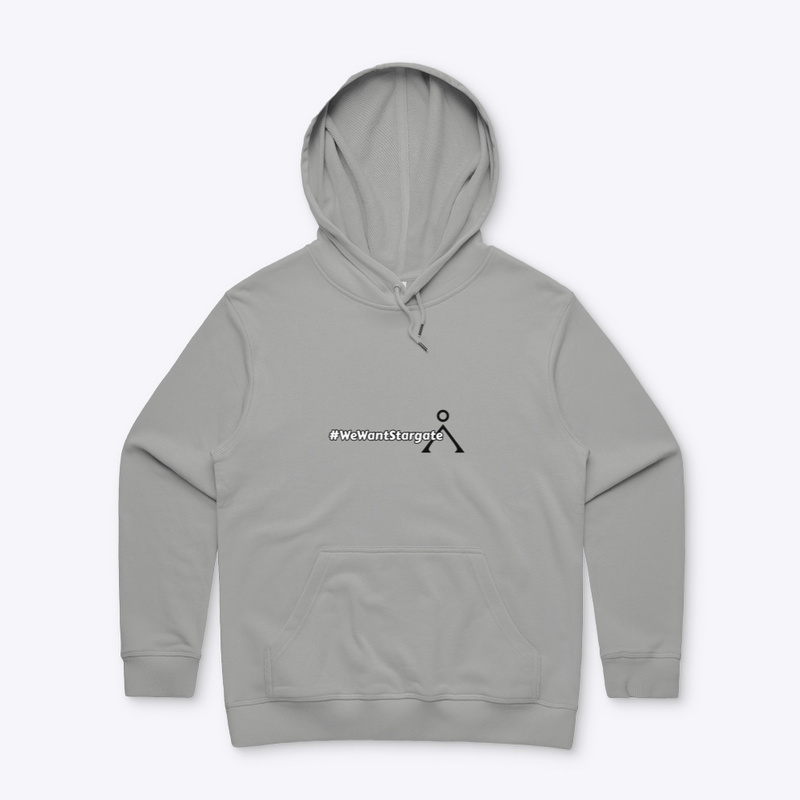 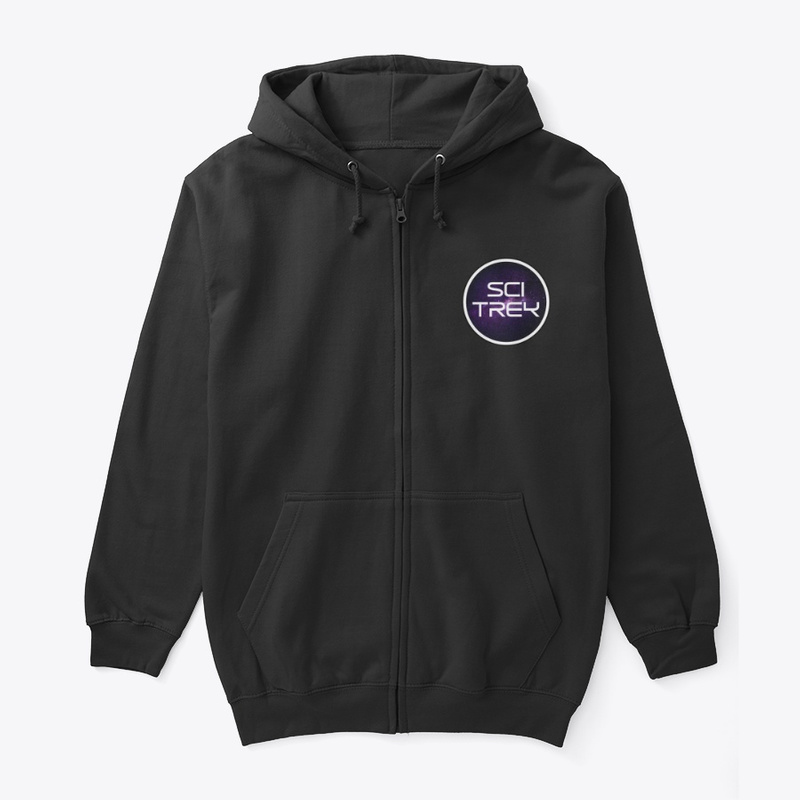 Stargate (often stylized in all caps) is a military science fiction media franchise based on the film directed by Roland Emmerich, which he co-wrote with producer Dean Devlin. The franchise is based on the idea of an alien Einstein–Rosen bridge device (the Stargate) that enables nearly instantaneous travel across the cosmos. The franchise began with the film Stargate, released on October 28, 1994, by Metro-Goldwyn-Mayer and Carolco, which grossed US$197 million worldwide. In 1997, Brad Wright and Jonathan Glassner created a television series titled Stargate SG-1 as a sequel to the film. This show was joined by Stargate Atlantis in 2004, Stargate Universe in 2009, and a prequel web series, Stargate Origins, in 2018. Also consistent with the same story are a variety of books, video games and comic books, as well as the direct-to-DVD movies Stargate: Children of the Gods, Stargate: The Ark of Truth, and Stargate: Continuum, which concluded the first television show after 10 seasons.

In 2011, Stargate Universe, the last Stargate program on television, ended its run. Brad Wright announced that there were no more plans to continue the same story in further productions. In 2016, comic publisher American Mythology acquired the rights to publish new Stargate Atlantis stories set within the established franchise canon. This was expanded in 2017 to include new Stargate Universe comics as well, resolving the cliffhanger that ended the show. The predominant story arc thus ran for more than 15 years, including 18 seasons (364 episodes) of programming, and 22 comic book issues as of January 2020. However, a variety of other media either ignore this main continuity or resets it, while maintaining essential elements that define the franchise (mainly, the inclusion of a Stargate device). These include the 2002 animated series Stargate Infinity.

In 2017, the franchise was revived with the announcement of a new prequel web series, Stargate Origins. Episodes premiered on a central “fan hub” for the franchise called Stargate Command, with a first season of ten 10-minute episodes.

In April 2022, all series in the franchise premiered on a dedicated channel on the streaming service Pluto TV.

Now that Stargate is fast approaching its 25th Anniversary, we the fans want to make our voices heard and let Amazon/MGM know that NOW is the time to greenlight a new show.